In Fall 2016, MTC put on its second ever small fall musical - Songs for a New World, a song cycle about the moment of decision. The show featured a cast of just six and actors portrayed different characters in each song, delivering powerful vocal performances as they told various stories about the moment you hit a wall. 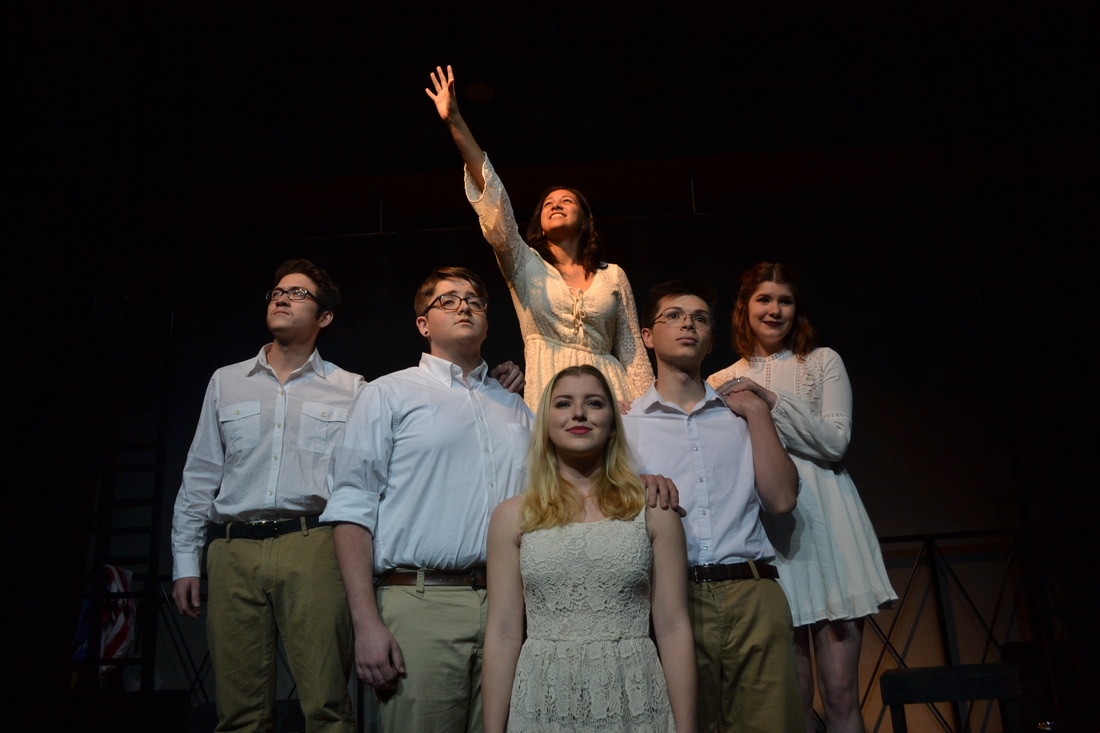