MTC's eighth spring musical was the rockin' and rollin' Broadway classic Grease. With a cast of twenty-eight, the club brought in its own lighting and constructed a car set piece to make the most of a Fine Arts lecture hall and entrance the audience in the melodrama of the 1950s. 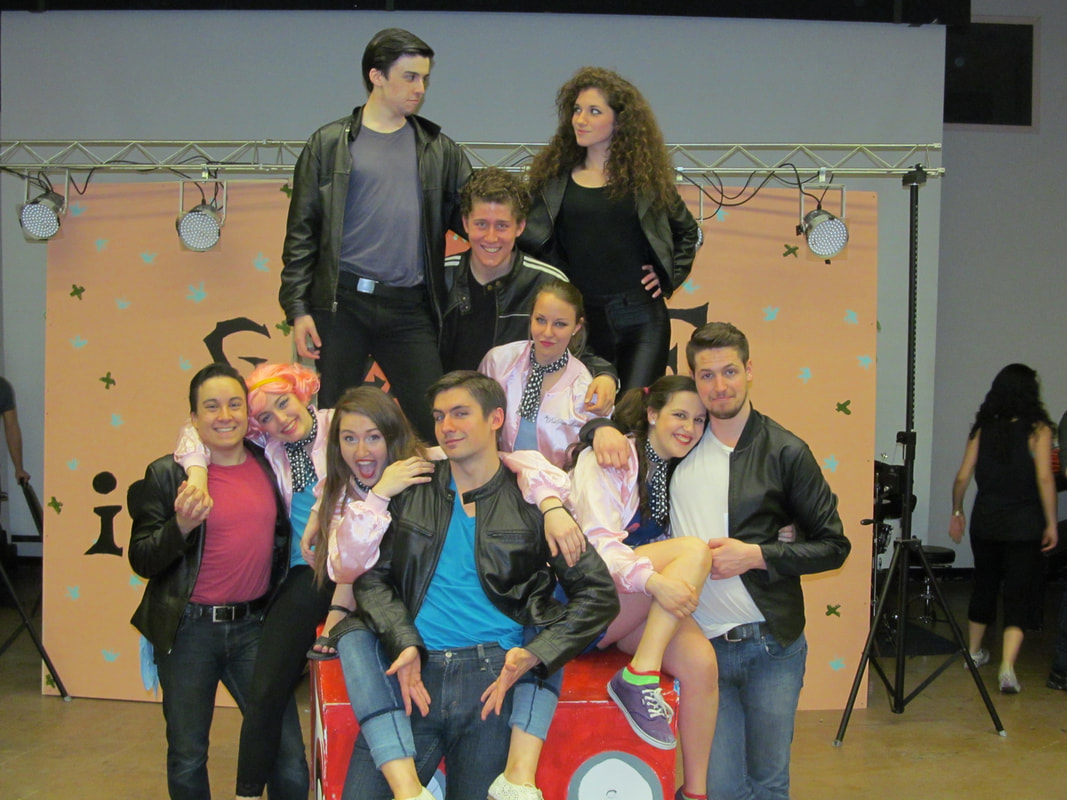 Book, music and lyrics by Jim Jacobs and Warren Casey
by arrangement with Robert Stigwood